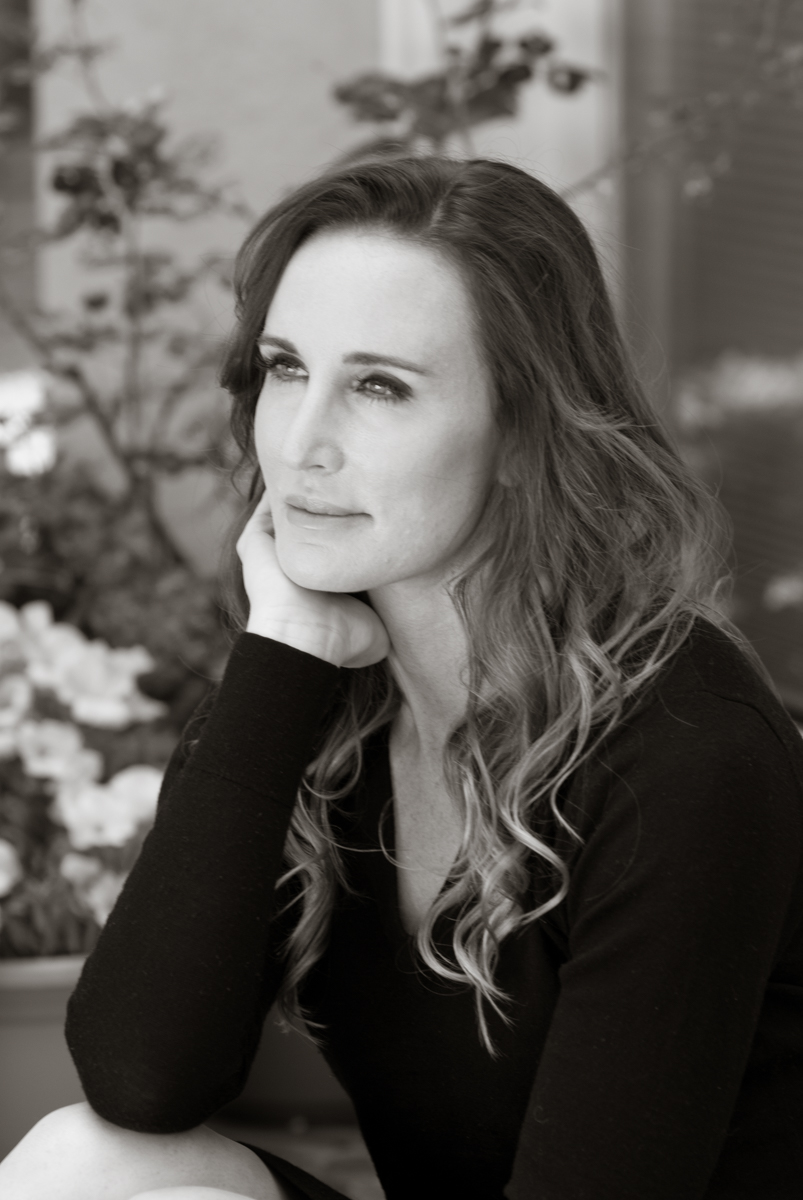 Dr. Alessandra Ross is a board-certified orthopedic surgeon with subspecialty training in Sports Medicine. After graduating from Georgetown Medical School, Dr. Ross completed a six year surgical internship and residency at Walter Reed Army Medical Center in Washington, D.C. She acquiring her board certification in orthopedic surgery in 2010 and was elected a fellow with the American Academy of Orthopedic Surgeons. In 2013, she completed a sports medicine fellowship at the prestigious Andrews’ Sports Medicine Institute in Birmingham, Alabama.

Dr. Ross had an interesting road to the field of orthopedics, including time spent in the military as a way to give back. She served in Seoul, Korea for two years before being deployed to a forward-based combat surgical unit in Afghanistan. She has been awarded a NATO service medal as well as four U.S. Army commendation medals.

In addition to drawing from experiences as a war veteran, Dr. Ross’ multifaceted understanding of her field has been rooted in her interest for healthy lifestyle and lifetime personal experiences in athletics. An accomplished athlete, Dr. Ross placed fifth in the Women’s 800m at the U.S. Olympic Trials in 2000 while running in the Army’s World Class Athlete Program. While on a Georgetown track scholarship, she held several school records, set an NCAA record, and won a national relay championship while achieving Division I All-American status five times. Her athletic talents have been featured in an Army ad campaign in Sports Illustrated for Women.

Dr. Ross’s medical and surgical expertise include the following:

Dr. Ross will begin seeing patients at the office. Appointments with her can be made by contacting our new patient coordinator at (650) 306-9490 or by visiting our website: http://www.remedydocs.com/appointment.html.

A solution to your pain.

What people say about us.

Solution To Your Pain